Our first female showjumping Olympian was partnered by an eye-catching bright chestnut with the big blaze known as Coronation.

The Tokyo Olympics in 1964 was also the first time we sent a showjumping team to an Olympics.

The 13yo gelding had competed for Australia previously – he was also ridden by the man who was to marry Bud, Bill Hyem, captain of the Australian showjumping team which went to New Zealand in 1962.

Bud and Coronation had done little jumping in the days before the event; from memory this nwas due to a slight injury. However, the pair jumped well and only had 16 faults.

Bud and Coronation ended up 24th in the individual showjumping and Australia was seventh in the teams – still our best teams result. (More on the rest of the team later in our tributes)

Bridget was an exceptional all round rider. Aside from being an Olympic trailblazer, she also won the Garryowen turnout and the Alice Laidlaw (Lady Rider over Obstacles) at Melbourne Royal.

Bud McIntyre (Hyem) passed away in 2014 aged 81, and would be best known by the current generation as the breeder of Tic Toc, who with Matt Ryan won dual gold at Barcelona 1992, and his half brother Kibah Sandstone, on whom Matt won team gold at Sydney 2000. 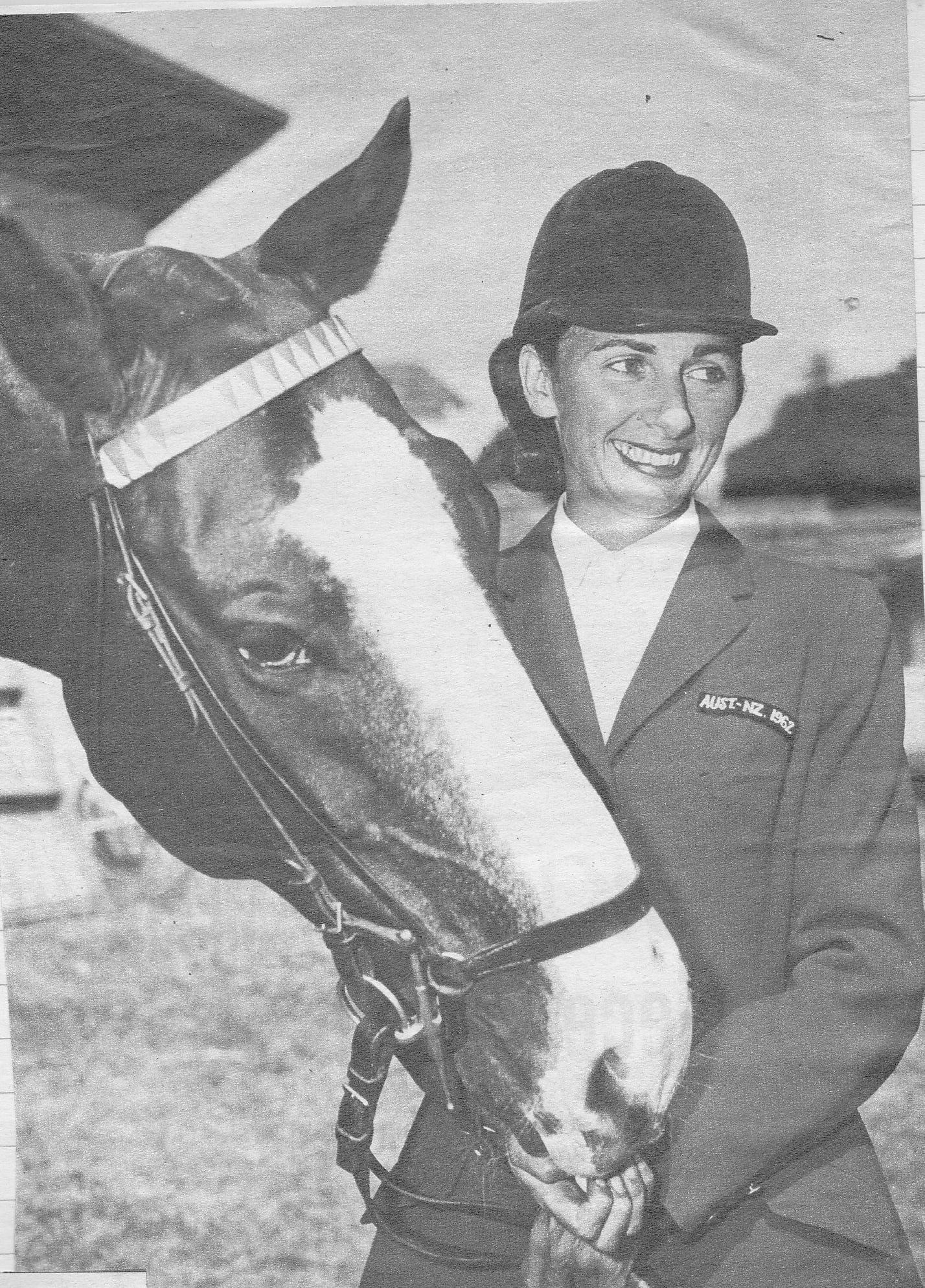 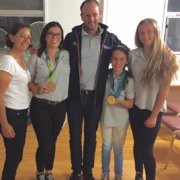 Nothing like Olympic Gold and Bronze medals in your hand! Stuart Tinney, Eventing 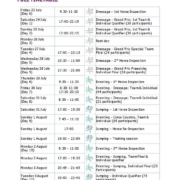 Want to join the discussion?
Feel free to contribute!

Tonight, I took a walk with Aussie… (let’s be honest… I rode the...
Scroll to top