Gillian and her horse Peppermint Grove, who was known at home as 'Fred', were part of the gold medal winning Eventing team in Barcelona.

The team was made up of Gillian Rolton & 'Fred', Matt Ryan & Kibah Tic Toc, Andrew Hoy & Kiwi, and David Green & Duncan and were coached by Wayne Roycroft.

Currently Andrew is in Tokyo preparing to compete in a record 8️⃣ Olympic Games! 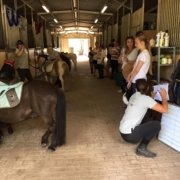 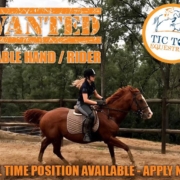 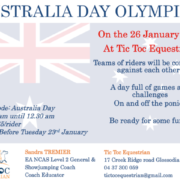 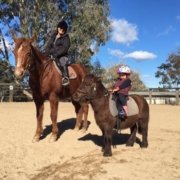 Tic Toc Equestrian, the place where everyone has a pony or a horse its size… 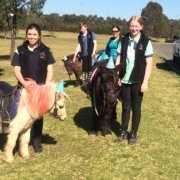 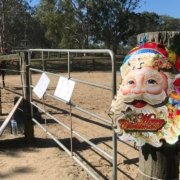 A huge thanks to you all for making yesterday such a great and special day.
0 replies

Want to join the discussion?
Feel free to contribute!

2020 Tokyo Olympic Let’s cheer up the Aussie Equestrian team Set up your...

Olympic Tribute No 8
Scroll to top